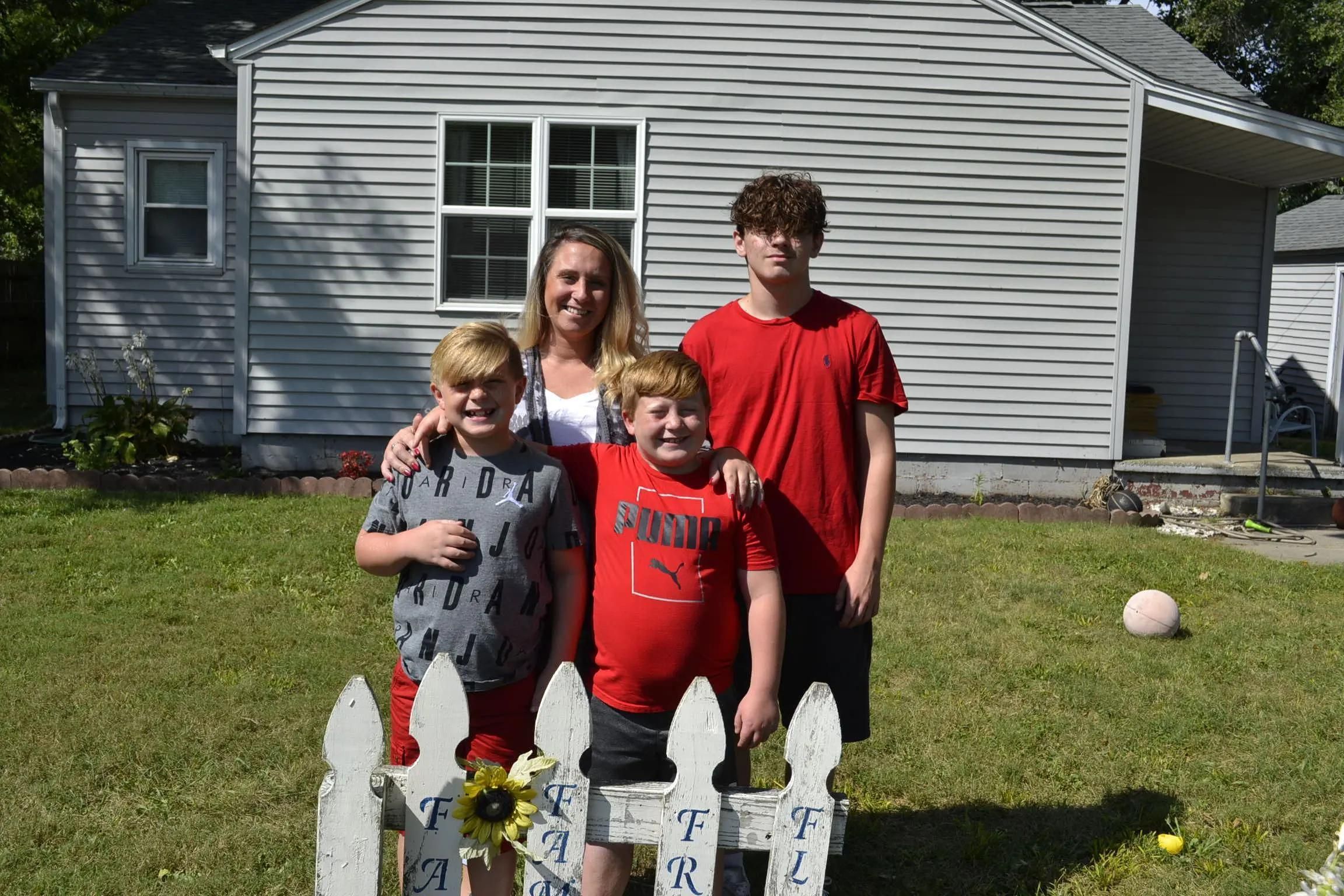 'Without them, I would have never made it'

The mother of three was homeless, jobless and didn’t know where to turn.

Nicole’s children lived with family members, and she was desperate to get back on her feet and move her life forward after living with nothing.

Three years after working with several United Way partner agencies, partner programs and with direct assistance; Nicole is living with her children, is renting a home on the northside of Columbus, works hard at a job she loves and is saving so she can buy a home of her own.

None of it would have been possible without the support of United Way.

“Things were so hard, I didn’t have a lot of options,” Nicole said. “Without them I would have never made it.”

“(My financial coach) taught me a lot of different ways to save my money and the ways my money needed to be spent to be successful and to have the next step available to me,” Nicole said. “They helped me with everything.”

United Way’s support system is meant to help coach people to self-sufficiency, a goal Nicole wanted so she could live a better life with her three sons.

“It was for my kids, definitely,” she said.

Nicole’s life began to turn around when she was connected to a United Way financial coach through Human Services, a United Way partner agency.

Human Services also directed her through the Housing First Program so she could have a home for her teenage son and twin boys. And their Energy Assistance Program helped keep the utilities on until she found stable
work.

Getting a home was the best step in helping her get on her feet and to fight for financial stability.

“Once I was in a home, I got a better job and a stable vehicle.”

Her job at a local manufacturing company is now helping her support her family and she was relieved her 8-year-old twin boys could go to Columbus Youth Camp through Foundation for Youth while she worked over the summer.

“I would not be employed, because I have never been able to keep a steady, dependable babysitter (without FFY),” she said.

And her job is helping her save for a home of her own through a state program that matches some funds in a savings account.